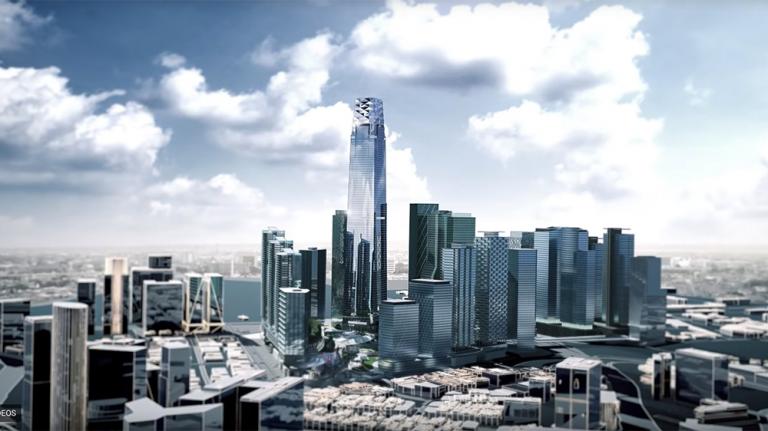 Southeast Asia is about to get new tallest building. The controversial 106 Exchange skyscraper is set to finally open up for business in Malaysia this December.

Located in the capital city of Kuala Lumpur, the building will welcome its first tenants in December, reports CNN. First announced in 2012, the skyscraper is the centerpiece of a 70-acre business development known as Tun Razak Exchange that became embroiled in the 1MDB financial scandal that shook the country and saw former prime minister Najib Razak hit with criminal charges.

Formerly known as TRX Signature Tower, the building stands at a staggering 106 stories and 1,460 feet tall. That makes it 131-feet taller than the country's previous tallest building, Petronas Towers, which at 1329 feet was the tallest from 1998 to 2004. It's also is taller than Ho Chi Minh City's Landmark 81, Southeast Asia's current record holder at 1302 feet.

Of the Exchange's 106 floors, 93 will be used for commercial purposes. This will mainly include office space, as well as restaurants and stores on the building's lower floors. At the top of the building is a geometric glass crown that can be illuminated in various colors like the Empire State Building, as well as a “sky lobby” that will offer up dazzling uninterrupted views of Kuala Lumpur.

The rest of the development consists of 30 buildings with a combined floor space of 24 million square feet. It has been described by its developers, Mulia Group, as “Malaysia's first international financial district.” 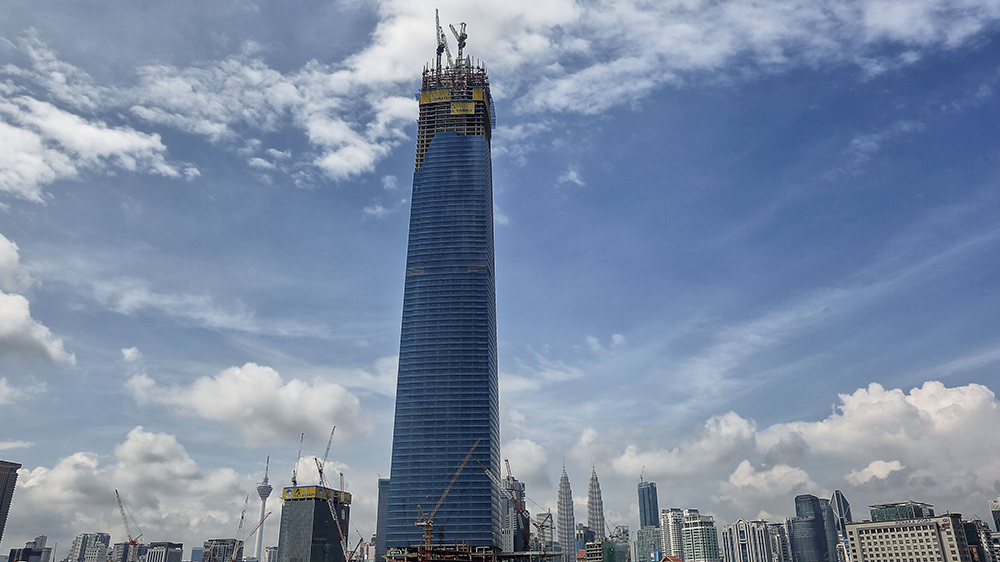 The development of that district has been plagued by a headline-grabbing scandal in recent years. Construction of both TRX and 106 Exchange were both funded by the controversial 1MDB fund. In 2015, construction of the skyscraper was almost halted because of investigations into 1MDB's role in an alleged scheme to launder billions. Last year, the country's finance minister Lum Guan Eng said that nearly $900 million of funding for the TRX development had been “misappropriated” by 1MDB to pay off debts. In light of the allegations, the country's Ministry of Finance announced that it would help fund the remaining construction along with Mulia Group.

Earlier this year, the Malaysian government sold a yacht belonging to disgraced financier and key 1MDB scandal figure Jho Low for $124 million in an attempt to recoup losses from the scandal. At the time, Lowe, who has currently living in hiding, blasted the sales price as “bargain-basement.”

Check out a video of the TRX Signature Tower below: 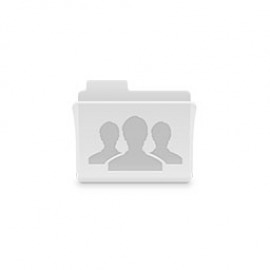 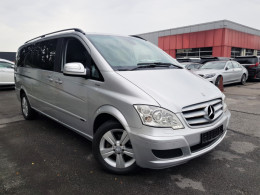 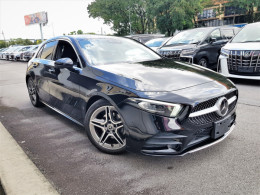 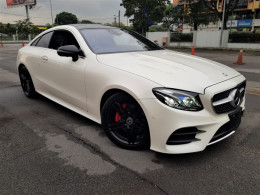 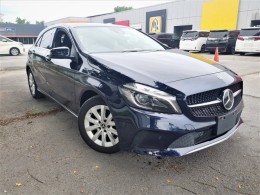